Just as with 'Terminator: Genisys', Disney have stumped up a sweet $4 million in cash to expose the follow up to 'The Avengers', the second highest grossing film of all time, to over 110 million viewers tuned in to this years Superbowl.

Whilst the 30 second spot for 'Avengers: Age of Ultron' is a little light on for footage that hasn't been shown in previously released trailers, the rapid fire spot makes for a pretty convincing argument to hand over your cash at your nearest multiplex come release. Promising to shake up the formula for the Marvel Cinematic Universe and follow up to the game-changing events of 'Captain America: The Winter Soldier 'Age of Ultron' comes with very high set of expectations indeed. 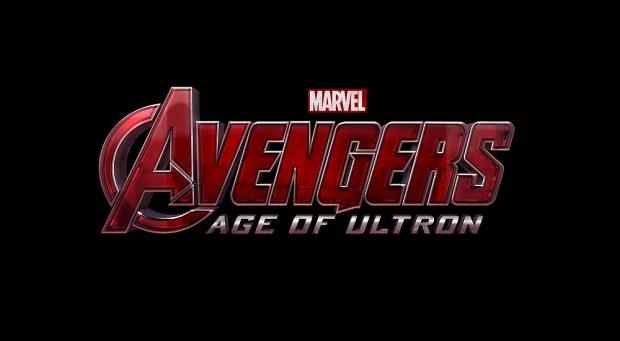