We reported yesterday that Valve would be talking about VR, physics engines and more but now the company has confirmed exactly what it will be teasing at the Game Developers Conference (GDC) 2015, and it has us very excited. 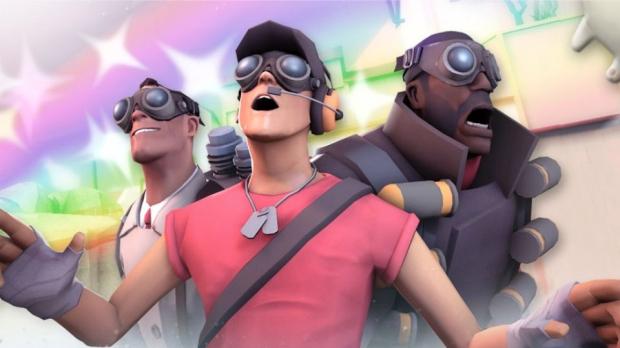 Valve will be showing off the final Steam Controller for its upcoming Steam Machine platform at GDC 2015, as well as its "previously-unannounced SteamVR hardware system". Valve also has plans to show "new living room devices" at GDC, which will most likely arrive as a slew of new Steam Machines. What has us excited however, is the idea of a full unveiling of its SteamVR platform.

GDC 2015 takes place between March 2-6 at the Moscone Convention Center in San Francisco.