Researchers have now apparently solved the small issue of lithium-ion batteries having the possibility of catching fire or exploding. This has been achieved by using a material derived from Kevlar to insulate specific parts of the device that are responsible for storage and discharge of energy. 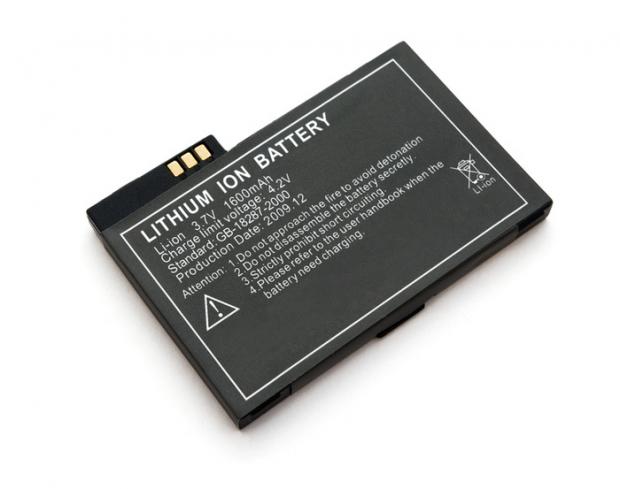 Leaks within these walls can cause short circuits followed by fire or explosions, however Kevlar is a tough customer. With the ability to stop some bullets from penetrating human skin, the researchers have used it to bar leaks in batteries with great success. These batteries will be first used in robots and military services, seeing them later come over to laptops, tablets, smartphones, electric cars and various other household goods as according to Dan VanderLey, the CIO and co-founder of Elegus Technologies - a startup that's attempting to commercialize this finding.

Wondering how lithium-ion batteries actually work? PC World stated in their recent article that "lithium-ion batteries have two electrodes and an electrolyte fluid that allows the lithium ions to flow between them. They're separated currently by a film of polyethylene or polypropylene, but it's porous and if material passes through it a short circuit can result."

The scientists are utilizing a nano fiber material made from Kevlar to separate the batteries' cathode and anode. As this new technology is more dense than what is currently in use, leaks that promote short circuits have been prevented.