System manufacturer MAINGEAR is embracing the NVIDIA GeForce GTX 960 video card, rolling out the new GPU in its VYBE, SHIFT, and FORCE desktop models. All three models can be customized based on consumer needs, with MAINGEAR pointing out that the new GTX 960 "delivers up to 60 percent faster performance and improves energy efficiency." 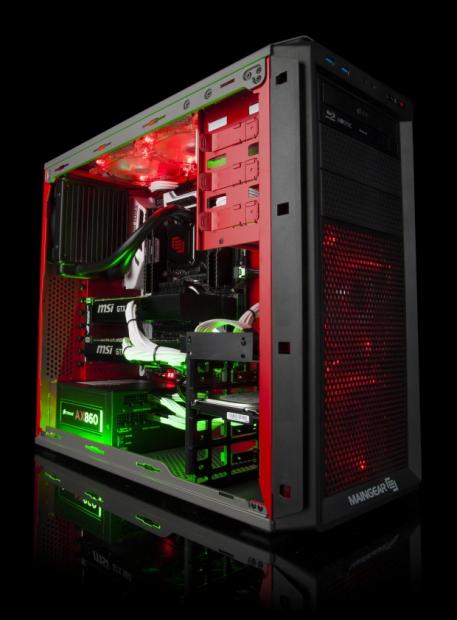 The VYBE gaming desktop is powered by an Intel Core i5 CPU, NVIDIA GeForce GTX 960 GPU, and 8GB of DDR3 RAM - with a current promotional price of $999. 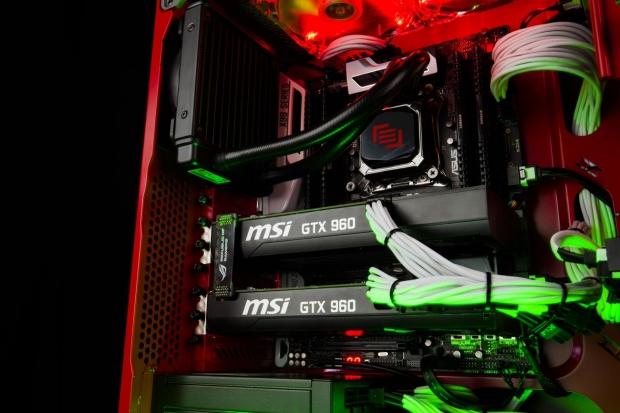 "The integration of NVIDIA's GTX 960 GPU further cements MAINGEAR as the dominant leader in high performance gaming hardware," said Wallace Santos, founder and CEO of MAINGEAR, in a press statement. "NVIDIA's newest GPU delivers the performance of high-end video cards without the premium price. We are impressed by its features and the extra horsepower."