The groom's speech at a wedding comes with many challenges; balancing the jokes, quirky anecdotes and grand gestures of love, and all to be delivered in front of the most important people in your life. That pressure wasn't quite enough for Ed, a 28 year-old accountant from London. 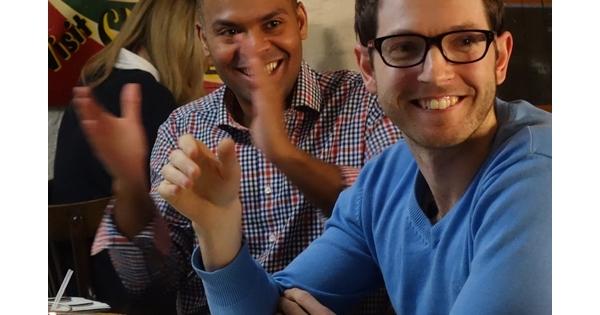 In the ultimate declaration of love, Ed made a resolution this year to deliver his speech in his fiancé - Mariana's native Spanish. The only problem was that Ed didn't speak a word of Spanish. With the wedding fast approaching Ed knew time was running out... 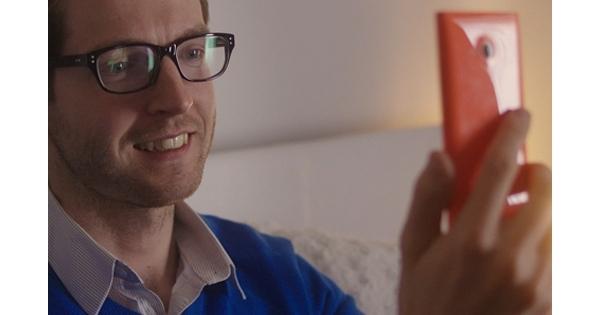 Microsoft Lumia had discovered that, like Ed, 36% of people around the globe would have also loved to "learn something new" as their 2014 resolution*. So when Ed submitted his resolution to Microsoft Lumia as part of the #MakeItHappen campaign, they came straight to his rescue.

Track Ed's journey as he embarks on a crash course in Spanish with the help of Microsoft Lumia, Skype and Duolingo; all to wow his family and friends in a heart-warming video:

Ed's pursuit to learn Spanish is one of the 31 resolutions that Microsoft Lumia is helping to make a reality in the 31 days of December. Follow the incredible stories of the resolutions fulfilled around the globe so far, and post your own resolution to see if Microsoft Lumia can help you to #MakeItHappen here: https://www.microsoft.com/en/mobile/make-things-happen/.

Then, this January the power is in your hands. One in two people around the world admitted that they are more likely to stick to their New Year's resolutions when declared publicly* - so join them in sharing yours. From 6th January #MakeitHappen and you could win a Microsoft Lumia 830 and Fitbit.