Marvel Studios have released their first look at this year's release of 'Ant-Man', which stars Paul Rudd and which will premiere just a few months after the studios other big hit in the making; 'The Avengers: The Age of Ultron'. 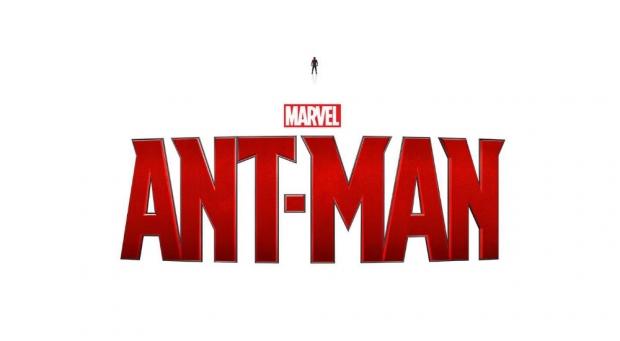 Much like last year's 'Guardians of the Galaxy', 'Ant-Man' will need to overcome low general awareness if it wants to ring in the big bucks, but may face an even greater uphill battle due to the much publicised behind the-scenes battles which culminated in the original director, Edgar Wright of 'Hot Fuzz' and 'The World's End' fame, departing last year. Still, if anyone can do it, Marvel can - its track record speaks for itself.

'Ant-Man' is released in the United States on July 17th.