It seems like we waited many many months with baited breathe for our first look at 'The Avengers' sequel; 'The Age of Ultron', now Disney and Marvel have just released the third variant of the theatrical teaser trailer, which seems to have been sponsored by Samsung.

The second trailer, released as a treat for fans during the second season broadcast of 'Agents of SHIELD' after the initial trailer leaked early. 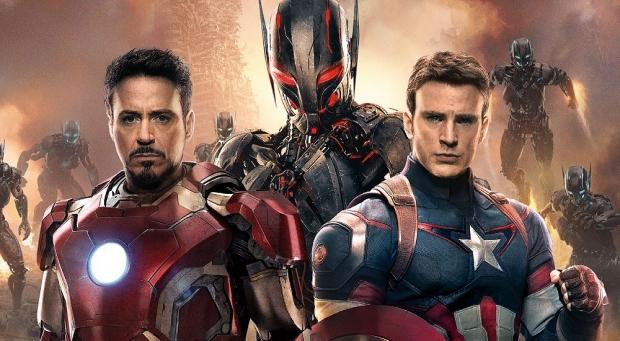 You'll be able to see some more 'Age of Ultron' when the theatrical trailer launches early next year. The film will be released on April 23rd 2015 in Australia and New Zealand and on the 1st of May in the USA.