If you were really looking forward to the Marvel Ant-man movie with Paul Rudd playing the titular character, some bad news has surfaced. Reports indicate that the film has been hit with controversy. The director set to helm the film was Edgar Wright. Wright had been working to get the film to theaters for over 8-years. 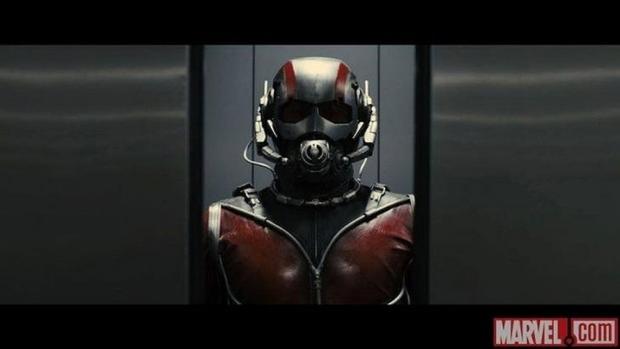 Reports indicate that Wright has now walked away from the project over creative differences with Marvel Studios. Wright has directed some odd comedy movies over the years including Shaun of the Dead, Hot Fuzz, and The World's End.

The upside to the announcement is that despite Wright leaving the project, Marvel plans to replace him and the project will move on. A new director will be announced shortly according to Marvel and the launch date for the film hasn't been changed.