Microsoft has been enjoying the fruits of its labor in the Surface line of devices, with the Surface Pro 3 being a great device for people who don't just want a tablet, or a notebook, but want the best of both world's. Well, now we're hearing the first rumbles of the Surface Pro 4. 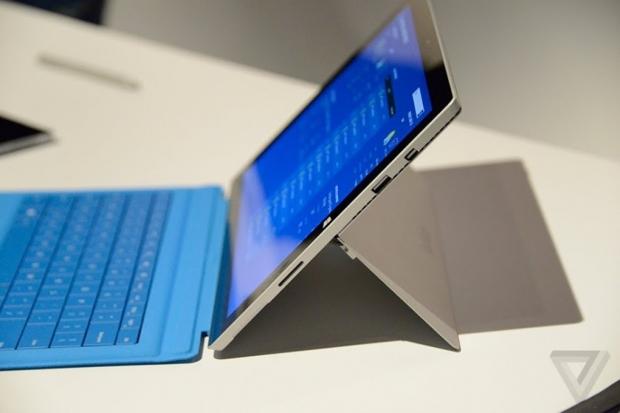 The new Surface Pro should feature Intel's upgraded Core M processor, with a display that resembles the Surface Pro 3, launched in two versions. We should expect slight variations between them, most likely concentrating on a smaller, and then bigger display. Microsoft is also poised to provide the Surface Pro 4 with a cheaper price than the Surface Pro 3 currently sells for, which should secure itself many more sales.

Not only that, but we can expect the Surface Pro 4 to launch with Windows 10, as well as the improved Core M processor. These two facts alone should make it a worthy choice against that thinner, fanless MacBook Air that will arrive sometime in 2015.