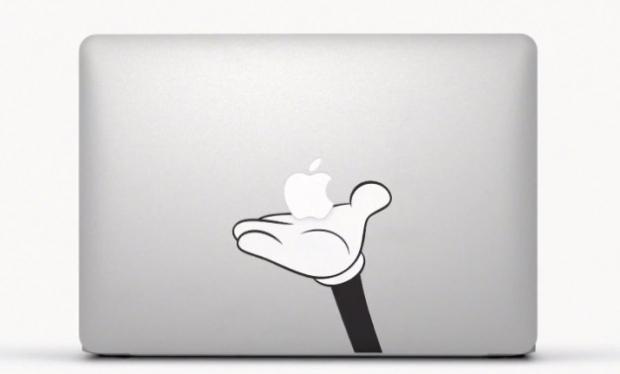 Now, we're hearing about a new 12-inch MacBook Air that is expected to shift into mass production in 2015, and should launch toward the middle of the year. According to DigiTimes' supply chain sources, the new 12-inch MBA will feature Intel's new Broadwell processor, with units of the new MacBook Air to be in extremely limited supply with yield issues being a problem.

Apple has been rumored to adopt a new form factor that would sport a buttonless trackpad, and passively cooled internals. Intel's new Core M processor will help that along, as they just launched last month. We should see Apple launch a new Silver, Gold and Space Gray MacBook Air in the New Year.