Sony has pushed out another update for its PlayStation 4 console, with the 2.03 patch offering up some "system software stability during use of some features has been improved". 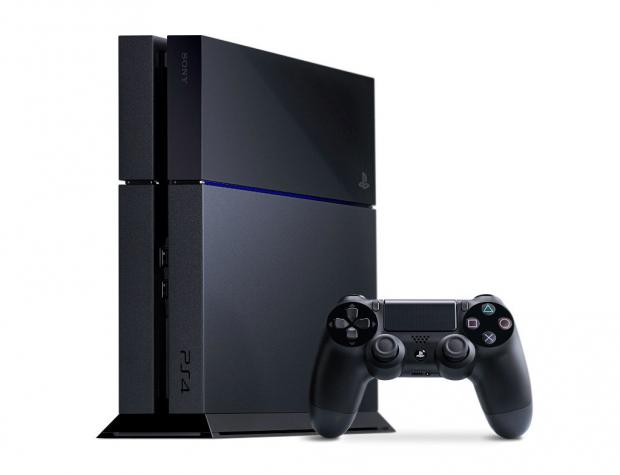 It was only three weeks ago that Sony updated the PS4 to version 2.02, with the previous patch offering pretty much the same thing the new patch is offering, system stability. In late October, Sony offered its major 2.00 update, but that update ushered in a smorgasbord of problems. The company quickly released the early November patch which put it on the path it is now.