EA has been in the news a fair bit in the last 24 hours, where we only just reported that Battlefield: Hardline has a release date of March 17, 2015 and we have a release window of Q4 2015 for DICE's Star Wars Battlefront. Now we're hearing about EA's financials for the quarter that finished on September 30. 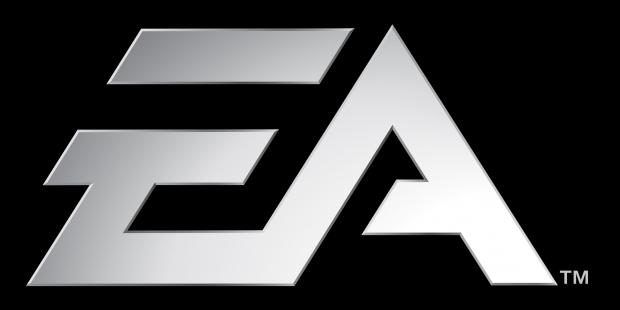 Digital revenues slipped 5.2% from $536 million to $508 million for the quarter, but this is still a 12.9% increase year-over-year. EA is still hoping to make a massive $1 billion in digital add-on content this year, and looks to be on track to reach that big goal. The company has adjusted its expectations for the fiscal year, something that ends on March 31, 2015, too. It has added $75 million to its projections, for a total of $4.375 billion. For the next three months, EA expects a net revenue of $1.1 billion.