Electronic Arts today announced that Battlefield Hardline will be released on March 17, 2015 in North America, with a March 19, 2015 release date set for Europe.

Instead of a war-themed game, Hardline takes a new spin on cops versus robbers, with a single player storyline of officer Nick Mendoza fighting corrupt cops and drug dealers in Miami. Multiplayer gamers will play in teams "on one side of the law or the other," trying to either complete heists as a criminal or bust the bad guys as law enforcement.

Battlefield Hardline was delayed until 2015 so developers had additional time to make improvements and closely evaluate beta player feedback. EA doesn't want a repeat of the chaos that ensued with the release of Battlefield 4, which suffered numerous problems. 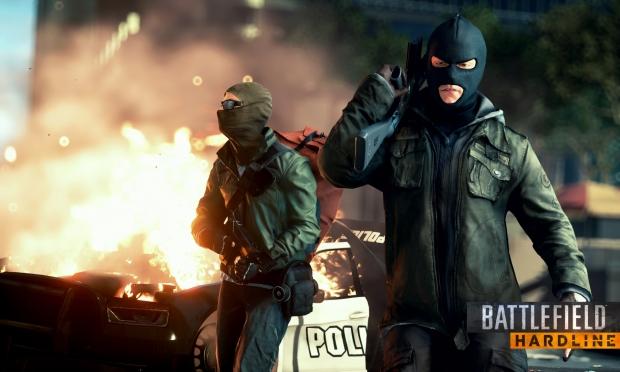