It was only a few hours ago that we were reporting that EA announced that Battlefield: Hardline, which is being developed by Visceral Games, will be released March 17, 2015, and now we're hearing about Star Wars Battlefront. 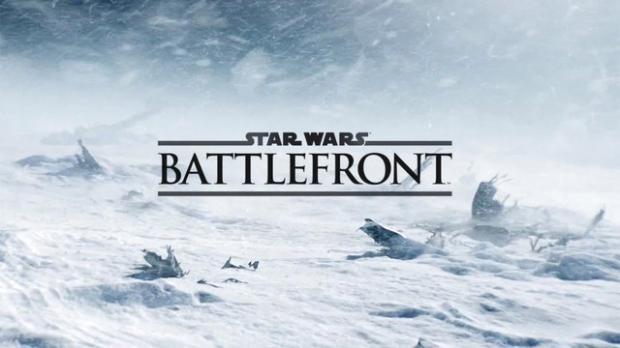 EA has announced that Star Wars Battlefront, DICE's take on the Star Wars universe, will reach gamers in Q4 2015. Considering Star Wars: Episode 7 is due on December 18, 2015, this makes perfect sense - ride the marketing wave of the movie. Blake Jorgensen, EA's Chief Financial Officer confirmed that Star Wars Battlefront will indeed be a first-person shooter, and it'll be EA's "major first-person shooter" for the year.

The following year, 2016, DICE's Battlefield franchise will be fresh out of the oven, with Battlefield 5 (or a rename, or whatever it arrives as), will arrive in the third quarter of EA's 2017 fiscal year, so sometime in the last quarter of 2016. This means we're waiting an entire two years for the next true Battlefield game, which is sad news.