It looks like EA will be rolling in cash that it has made from add-on content and DLC sales this year, with an estimated $1 billion or more for 2014 alone, according to Bloomberg. 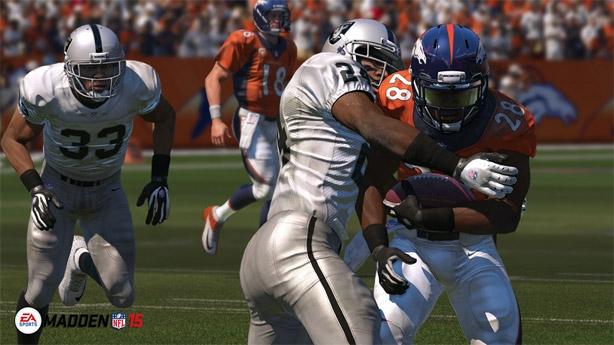 John Reseburg, a spokesperson for EA, confirmed with Bloomberg that the Madden NFC add-on content revenue has grown by a gigantic 350% year-on-year in the financial quarter ending June 30. Madden NFL 15 will be a "major contributor" to EA's expected revenue growth in its sports sector according to Reseburg.