Sony continues to struggle in the smartphone market, and plans to drop its low-end smartphone offerings in China, Central America, South America, and additional select emerging markets. Looking ahead, Sony wants to focus on high-end devices sold in the United States, Japan and Europe, according to the unnamed sources. 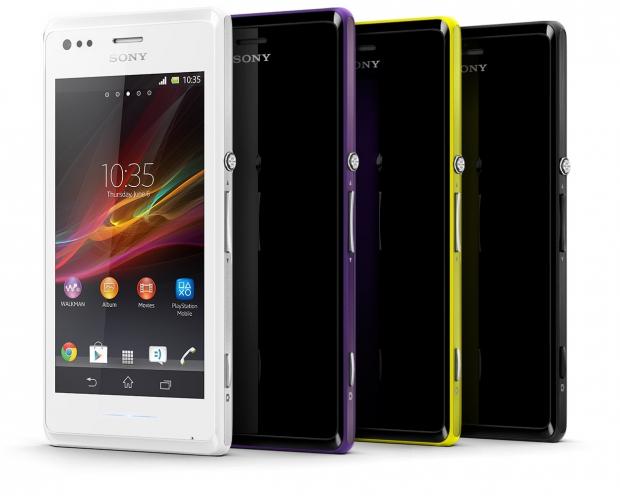 The Japanese company might cut its smartphone sales target again in 2014, with a Q2 earnings call scheduled for October 31. The company previously said it hoped to sell 50 million smartphones throughout the year, but that figure was cut to 43 million in July.

The technology world has evolved at a rapid pace, and Sony has largely been unable to keep pace with rivals. Huawei, Lenovo and Xiaomi all surpassed Sony device sales, as the cheaper Chinese rivals provide cheaper phones that have risen in popularity.