Samsung has been itching to get into that enterprise and government market, and thanks to the National Information Assurance Partnership (NIAP), a joint activity of the National Security Agency (NSA) and the National Institute of Standards and Technology (NIST), Samsung is now approved and has a handful of its Galaxy devices on the Commercial Solutions for Classified program listing. 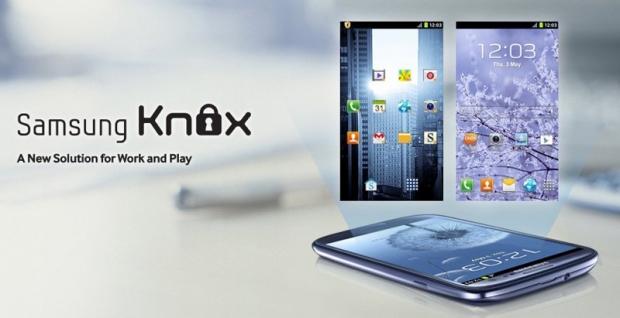 These devices include the Galaxy S4, Galaxy S5, Galaxy Note 3, Galaxy Note 4, Galaxy Note 10.1 (2014 Edition), Galaxy Note Edge, Galaxy Alpha, Galaxy Tab S 8.4, Galaxy Tab S 10.5, and the Galaxy IPSEC Virtual Private Network (VPN) Client. All of these devices feature Samsung's Knox technology, which is a security platform that allows users to use their smartphones and tablets for both work, and personal purposes. Samsung's CEO and President of IT and Mobile Business, JK Shin, said "The inclusion of Samsung mobile devices on the CSfC list proves the unmatched security of Samsung Galaxy devices supported by the Knox platform".

This move isn't a massive one, but it's a step towards something that could spell change for Samsung. A company that sells hundreds of million of handsets, Apple's biggest competitor by far, is now dealing with the government on NSA-approved smartphones and tablets with true government-ready security.