NVIDIA Editor's Day 2014 - Last month I was in Monterey Bay for NVIDIA's unveiling of their Maxwell architecture, where we saw the GeForce GTX 980 and GTX 970 unveiled. I was blown away at what Maxwell was able to do with the GTX 980, but even more impressed with what NVIDIA is now doing to notebooks with the mobile version of the Maxwell GPU, in the GTX 970M and GTX 980M. 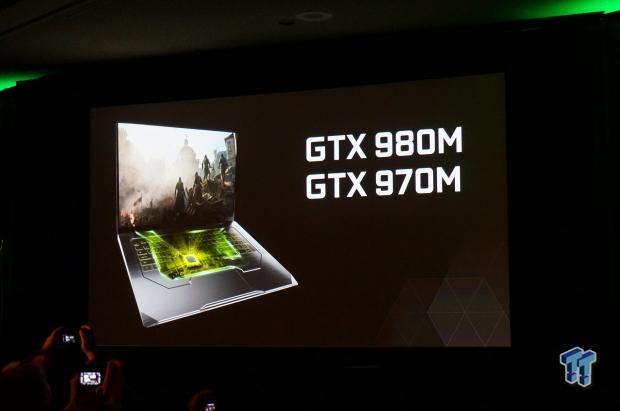 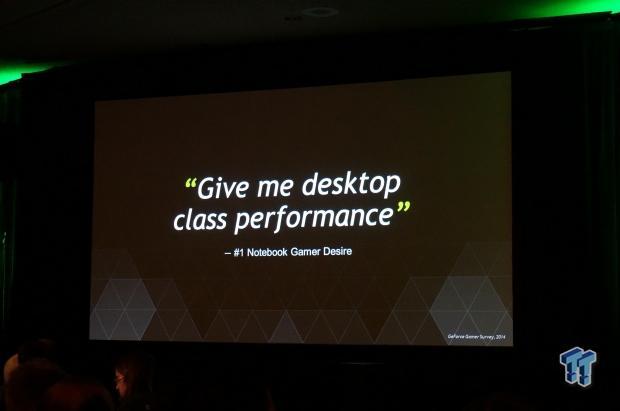 Notebook gamers have been asking for "desktop class performance" from NVIDIA, and now they have it. This is where the new second-generation Maxwell architecture steps in. 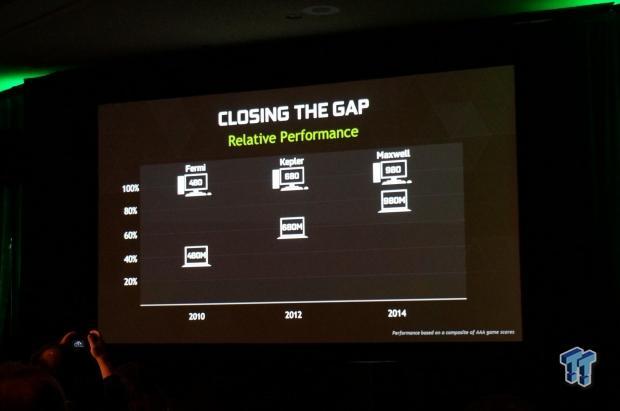 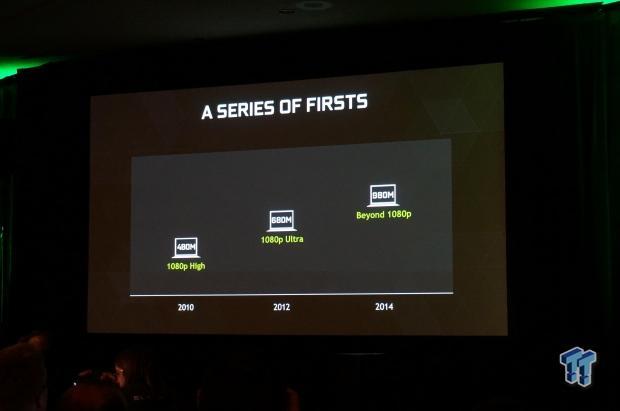 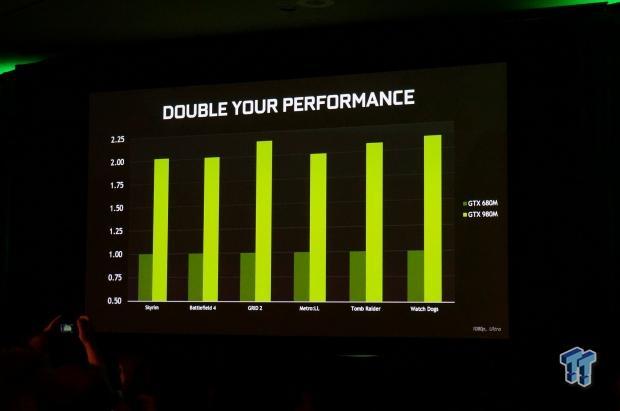 When compared to the GTX 680M, we have over double the performance on the GTX 980M, which is a massive improvement.