Apple publicly apologized to its customers for releasing and quickly pulling the iOS 8.0.1 update on Wednesday, and promised a new download "in the next few days." 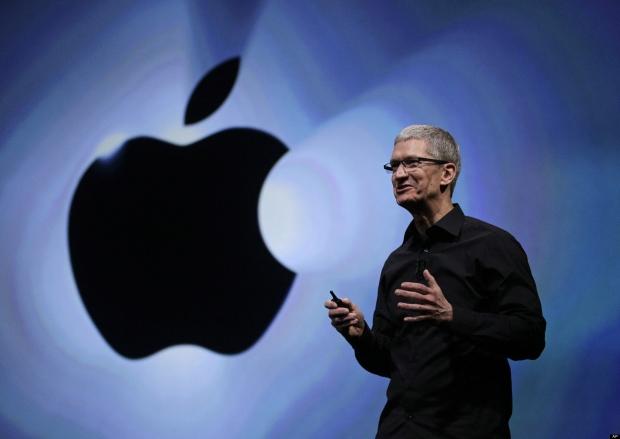 "We apologize for the great inconvenience experienced by users, and are working around the clock to prepare iOS 8.0.2 with a fix for the issue," Apple said in a statement.

Despite software problems - and a bendy phone - the iPhone 6 and iPhone 6 Plus models have sold well. More than 10 million units were sold in the first weekend of its release, while Apple enthusiasts seemed eager to pick up one of the two models. Overall, financial analysts believe the company will persevere, but need to further efforts to innovate.