Shortly after releasing the iOS 8.0.1 update, Apple has decided to pull it and users will have to wait for a new update. Some people reported they installed the update and lost the ability to make phone calls, use the Touch ID fingerprint scanner, and other problems related to the update. It only took about an hour before Apple decided to pull 8.0.1 as further improvements are made. 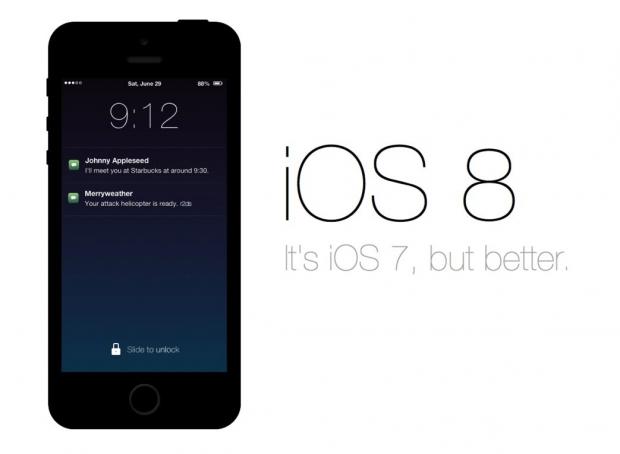 "We are actively investigating these reports and will provide information as quickly as we can," Apple said in a statement. "In the meantime, we have pulled back the iOS 8.0.1 update."

Apple has been frantic to improve faults of iOS, as many iPhone owners were anxiously awaiting the opportunity to upgrade to iOS 8.