Microsoft hasn't hit the same popularity it did with Windows 7 with its latest two operating systems: Windows 8 and Windows 8.1, but will it strike the iron again with Windows 9? We are now being treated to an early look thanks to some leaked screenshots of the next version of Windows' Start Menu. 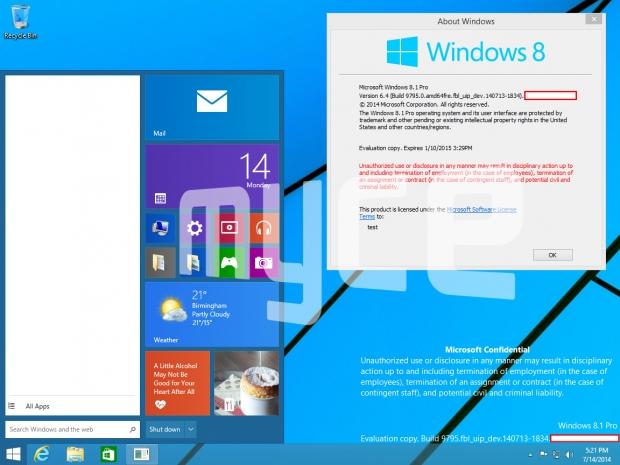 The new build of Windows is still codenamed "Threshold" which is another major desktop revamp, with one of those bits being the much-talked about Start Menu. We can see that the new screenshots show off an impressive looking Start Menu that features some "Metro-style" apps that are pinned to the Start Menu itself, as well as the usual applications to the left. 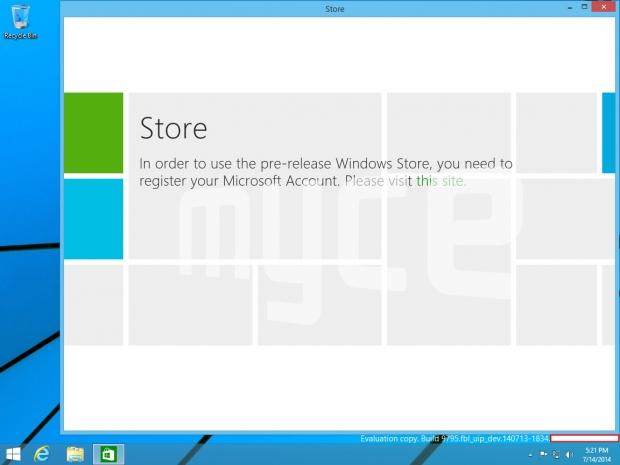 The Verge is reporting that these images are genuine, and are from the current development versions of "Windows 9". The second screenshot shows that Microsoft is hoping to have Metro-style apps run in the desktop as either fullscreen or windowed. This is a large part of Microsoft's plans for the upcoming version of its OS, something that will make mouse and keyboard users have a better experience on the desktop.

We should expect Windows 9, or whatever it arrives to us as, sometime in early 2015. At the same time, we should expect some improvements pushed out for the Xbox One, as well as a combined version of Windows Phone and Windows RT. This joining together of Windows Phone and Windows RT will be an important step, as it will drop the desktop mode and focus more on the Metro-style apps over x86-based desktop applications.