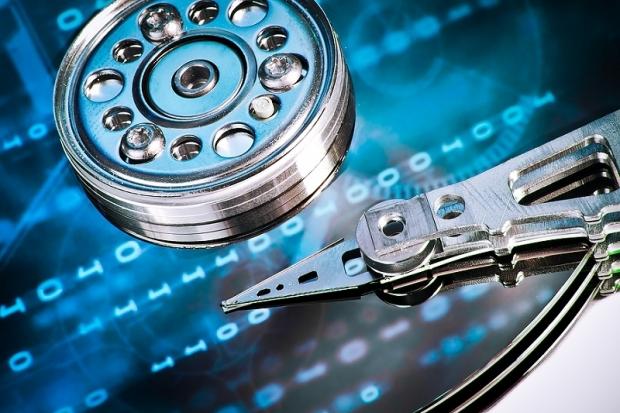 The drive uses HGST's media cache architecture, which uses a portion of the platter as drive cache. This allows a massive 2.5X increase in random write performance, and a 23% improvement in sequential performance over previous generations of 2.5-inch 10K RPM HDDs. According to the company, this new Ultrastar C10K1800 is also more power efficient, with up to a 7% improvement in active and idle power savings.

HGST's new Ultrastar C10K1800 ships with the fast 12Gbps SAS interface, but even with 10K RPM under its belt, it won't make great use of that like an SSD or four will. It has a maximum sustained transfer rate of 247MB/sec on its 12Gbps bus.