In case you needed added confirmation of how addicted we are to our smartphones, almost one in two U.S. consumers say they wouldn't last one day without their smartphones, according to a report from Bank of America. 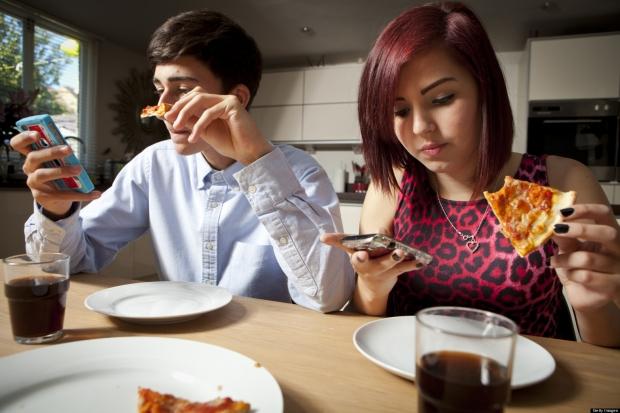 Furthermore, using a smartphone is more important than coffee or television, changing "the way we live our daily lives," according to Marc Warshawsky, Bank of American SVP and mobile solutions executive. Not surprisingly, millennials from the ages of 18-24 believe their mobile phones are more important (96 percent) than their toothbrush (93 percent) or deodorant (90 percent).

Banks want to utilize smartphones and mobile technologies to keep users engaged, and it's been working for Bank of America - with 31 percent of mobile BoA users logging in at least once per day, and 82 percent access their accounts at least once per week.