GM has been in some very hot water in the last several months with massive numbers of recalls on some of its most popular vehicles. One of the bestselling vehicles in the US is the Chevrolet Silverado truck and GM has now announced a massive recall on the vehicle. 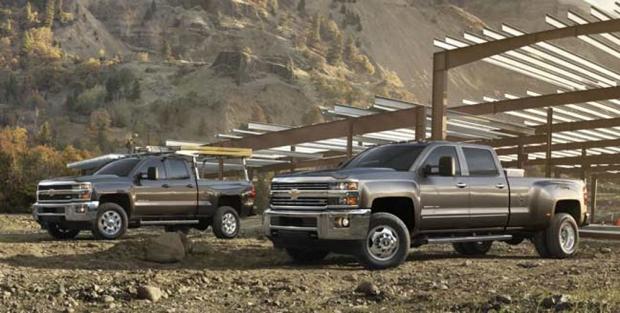 The result is that the trucks could simply roll away if the driver hasn't set the parking brake. Many drivers of vehicles with automatic transmissions don't use the parking brake. GM also announced recalls having to do with Caprice police cars and Chevrolet SS sedans due to an issue with windshield wipers.