Nintendo has been seeing great headlines lately, with a 400% surge in Wii U sales thanks to Mario Kart 8. Not only that, but Mario Kart 8 has helped Nintendo push Sony up against the wall in Japan when it comes to console sales. 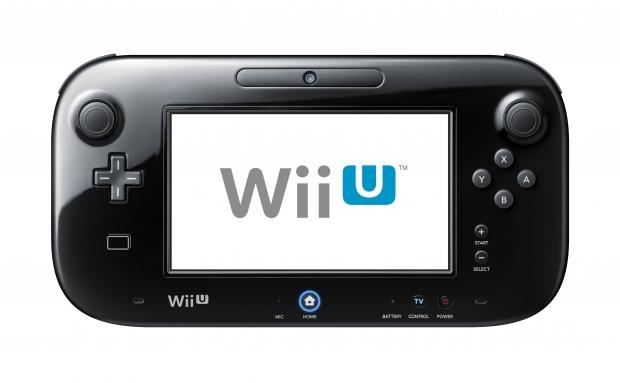 There was a rumor that Nintendo was poised to unveil a next-gen console at E3, something that never happened, but now we have the Nintendo of America President, Reggie Fils-Aime affirming that Nintendo is sticking to the Wii U. The Nintendo America boss says that the Wii U "has a very long life ahead of it. It's got great content coming that will help define the platform".

Nintendo has Sony as its only next-gen competitor in its home country of Japan, as Microsoft hasn't launched its Xbox One in the country just yet. The Xbox One lands in Japan on September 4, which isn't too far away. Nintendo seems to be doing better this year with the help of Mario Kart 8, but the company still has Hyrule Warriors, Super Smash Bros. and Splatoon to reach the Wii U, something that Fils-Aime says will have similar sales effects to the Wii U that Mario Kart 8 had.