Mario Kart 8 on its own is selling a buttload of copies, but the game has also helped Nintendo push more Wii U units than ever before. Nintendo has sold seen a huge 400% increase in Wii U sales since Mario Kart 8 launched. Mario Kart 8 is even helping Nintendo hurt Sony's sales of the PS4 in Japan. 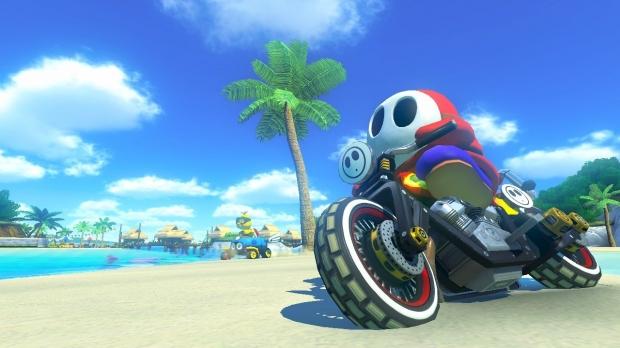 Nintendo America boss Riggie Fils-Aime said during an interview with VentureBeat: "Mario Kart 8 has increased the sell-through of the Wii U hardware business by a factor of four. In the two weeks prior to the launch, versus what we've seen now following the launch, we're selling at a daily rate four times higher than where we were before".

I can attest to that, as I will be picking up a Wii U next week all because of the release of Mario Kart 8. I always said to myself that when Mario Kart went next-gen, I would buy it, so come back to TweakTown next week for our look at the Nintendo Wii U and Mario Kart 8!