Here's something that should surprise you: rumors are swirling that Nintendo will unveil a new console at E3 in June. The company has already shot down the rumors, telling GameSpot that the reports of a next-gen console from Nintendo are not true. 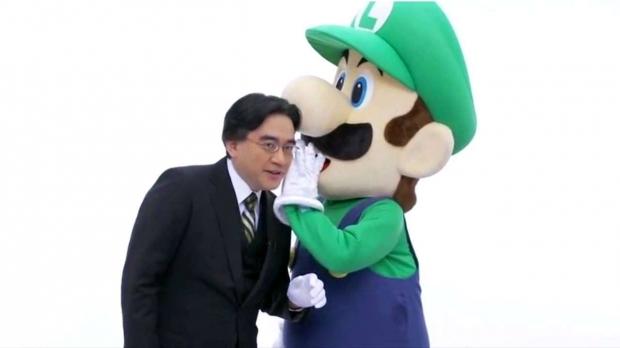 The rumors started off with a "third-party publishing source" claiming that Nintendo was planning to unveil new hardware, playable at the show in LA in June. The hardware would reportedly be a next-gen console, a successor to the still-fresh Wii U console. It's an interesting rumor, something I would've expected to have Nintendo shoot down, but could we maybe see a new device that is capable of VR?