We only just reported that Mario Kart 8 is spinning up some good sales for Nintendo, selling 1.2 million copies in a week, but the game is so successful in Japan that it is hurting Sony's PS4 sales. 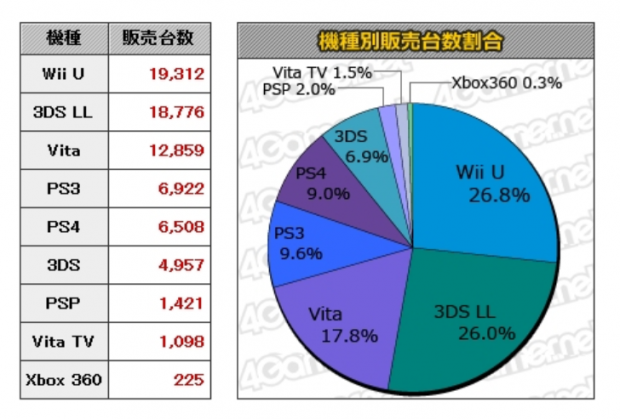 The PS4 continues to dominate in the US, but it isn't doing so well back in its home country of Japan. Sony has sold just 500,000 or so units in Japan, so if Nintendo can unveil some exciting new titles at E3 next week, Nintendo could soon take control of its home country and put a nail in Sony's coffin - in Japan at least.