Computex 2014: Today Crucial announced the new MX100, a direct replacement for the M500 series and with the world's first 16nm flash. 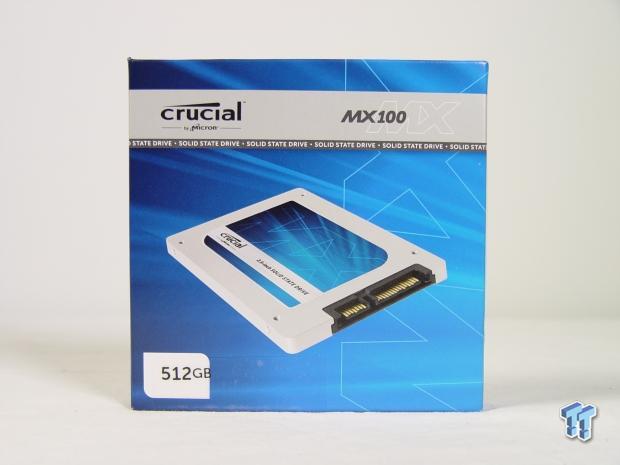 We were able to test the 512GB and 256GB models before leaving for Taipei but didn't get the content ready. We'll publish full reports in a few days when things slow down at the show. Till then, let's look at the press release and some teaser benchmark results.

Key features of the new Crucial MX100 SSD include:

Key features of the new Crucial DDR4 server memory include:

- Operating at 1.2V, Crucial DDR4 server memory uses up to 20 percent less voltage than DDR3 technology when it was introduced (1.5V).

- Leverages the latest advances in technology and is up to 40 percent more energy efficient than DDR3 memory when it was introduced. 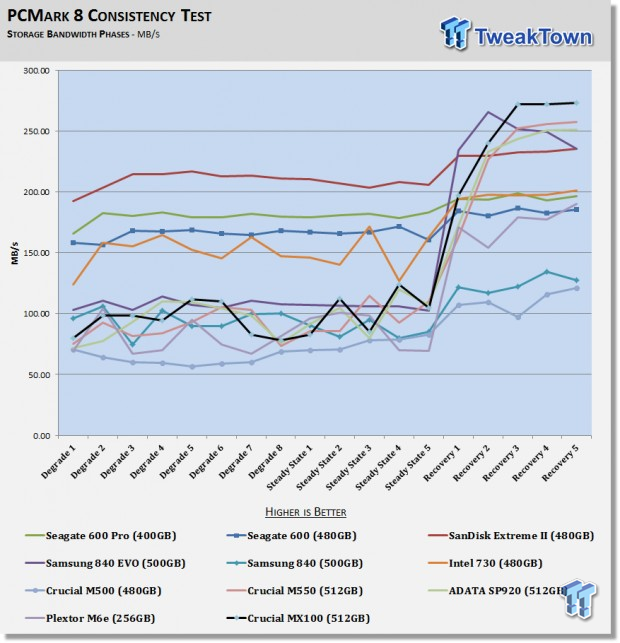 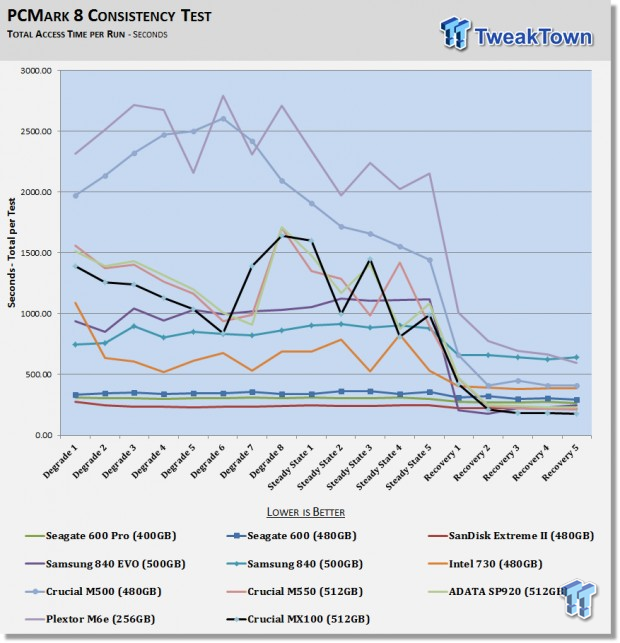 When the drive is clean or used with less drive writes, it's one of the fastest consumer SSDs on the market but once you start hitting the drive hard it slows as most other consumer SSDs.