Nissan has issued a recall on 211 Leaf EVs that has to do with a defect in a weld. The defect is so severe that in some cases Nissan may end up giving the owner of the recalled Leaf a new vehicle. Nissan says that some structural welds in the front section of the Leaf may not have been made to specifications. 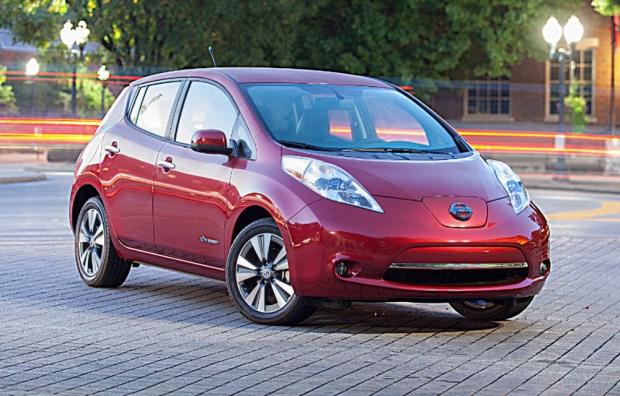 The bad welds could mean that the vehicle has reduced protection in an accident and violates safety standards for "electric shock protection." The defect in the Leafs was discovered in March during a quality inspection conducted at an assembly plant. Nissan says that the issue was due to an isolated process error that has been addressed.

The 211 Leaf vehicles covered in the recall will be inspected and if the vehicle is found to be missing welds the vehicle will be replaced with a new one at no cost. Nissan says that it is aware of no injuries or crashes related to the issue.