ASRock has just unveiled its new Ultra M.2 PCIe Gen3 x4 connection interface that is said to double its transfer speed bandwidth, and blow SATA 3 6GB/s out of the water. The new Ulra M.2 interface is much faster due to a direct connection to the CPU, whereas older M.2 interfaces passed through the chipset before being routed to the CPU. This means that the latency is much lower and faster transfer speeds are the result. 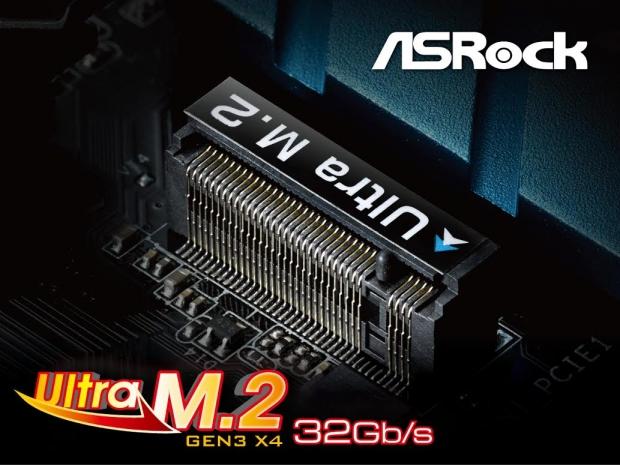 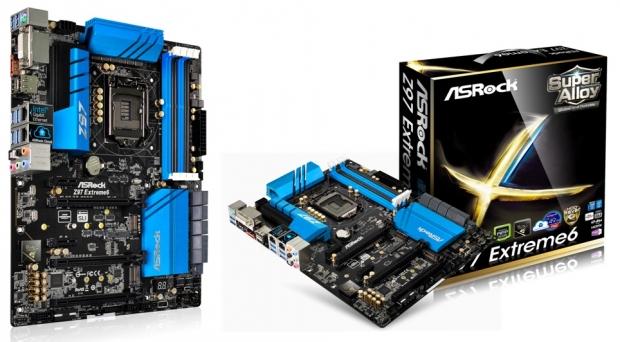