It was barely a week ago that AMD released its Catalyst 14.4 RC (Release Candidate) drivers, but now the company has just unleashed its WHQL-certified drivers, the Catalyst 14.4 WHQL set of drivers. 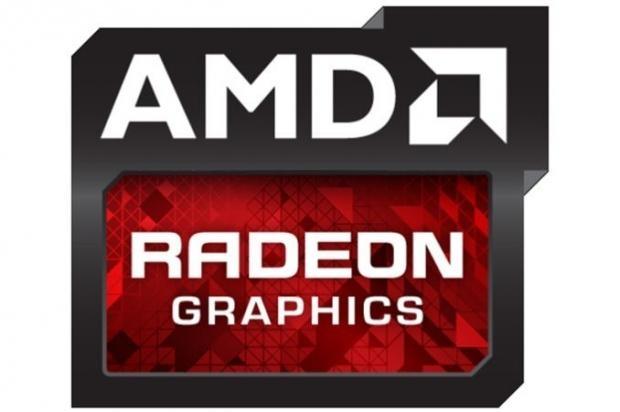