The AMD Radeon R9 295X2 is now available, but what good is the fastest GPU on the planet without some compatible drivers? Well, it's good timing that AMD has just made its new Catalyst 14.4 drivers available, compatible with the dual-Hawaii-based GPU. 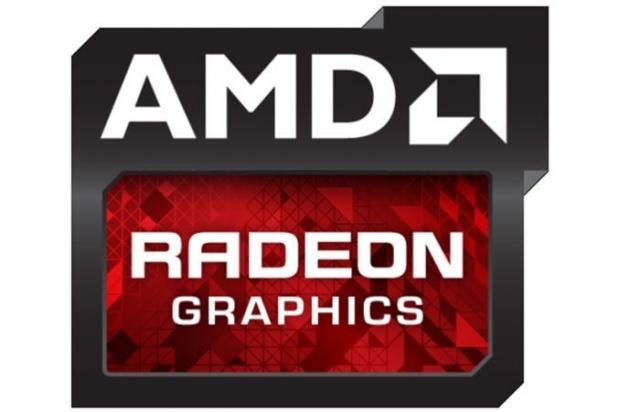 The new Catalyst 14.4 drivers are from a new driver branch - 14.100 - which include some new features. We have OpenGL 4.4 support for AMD GPUs, support for sparse textures, and buffer storage objects that can be used with processors that sport unified memory between the CPU and GPU - such as AMD's Kaveri range of chips.

We have the usual CrossFire improvements, with performance boosts for Crysis 3, Titanfall, Metro: Last Light and more. The Mantle side of things has been improved, fixing up some edge cases in Battlefield 4, as well as performance hits when you alt-tab. These new drivers are in the Release Candidate variety, so use them at your own risk. They're also 301MB, marking the first time an AMD driver has been over 300MB. You can download them here.