Ford has been using its tiny 1.0L EcoBoost engine for a long time under the hood of cars in Europe. That 1.0L engine is a 3-cylinder unit with twin turbochargers that sips fuel while producing the same power numbers as a larger 4-cylinder unit. 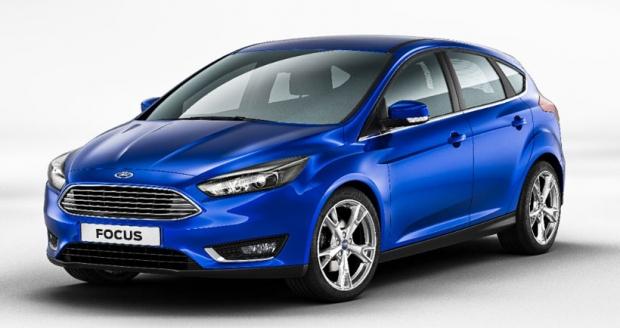 The Ford Focus has been able to be purchased with that 1.0L EcoBoost in Europe for a long time. Ford has announced that with the all-new 2015 Focus, buyers in the US will also be able to choose the 1.0L EcoBoost power. Ford promises that the engine will raise the bar in fuel efficiency for the Focus.

The 2015 model is all new and uses the Ford familiar resemblance that all recent Ford cards use. Namely, the front end will have similarly shaped headlights and grille. Think of the Fiesta, but a bit larger.

The 2015 Focus will also be available with a number of driver assistance technologies inside. Those technologies include a standard rear view cameras, an available lane-keeping system, and a Blind Spot Information System. The 1.0L EcoBoost is the smallest engine in the EcoBoost range. Ford is ramping up production of the engine to meet the extra demand and has doubled production capacity for the engine at the German assembly plant to 1000 units per day.