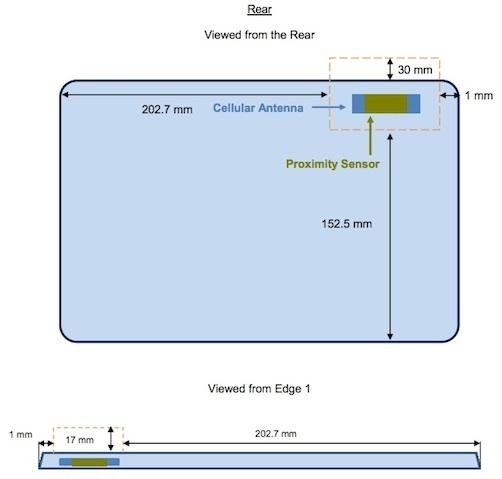 Those new tablets were received with mostly positive reviews and have proven more successful than the first versions. One thing that has been common since Microsoft launched the first Surface tablets is that the devices don't offer mobile broadband connectivity. The surface line has always been Wi-Fi only.

A new FCC filing has turned up that suggests Microsoft is getting ready to put 4G LTE connectivity under the hood of the Surface tablets. Microsoft's Panos Panay, VP of Surface at Microsoft had said in the past that a future Surface product would have LTE connectivity.

The FCC document shows that the new Surface model has been tested with Windows RT 8.1. That would seem to indicate that the LTE connectivity would surface in the RT based consumer tablet rather than the Pro version aimed at enterprise users. Microsoft has offered no comments, but the FCC document clearly shows space for a cellular antenna.