The Microsoft Surface 2 and Surface Pro 2 tablet models are selling out and have been difficult to find this Christmas shopping season. The devices are selling out at the official Microsoft Store and Walmart.com, while a quick look at Amazon.com shows a small supply of the surprisingly popular tablets. 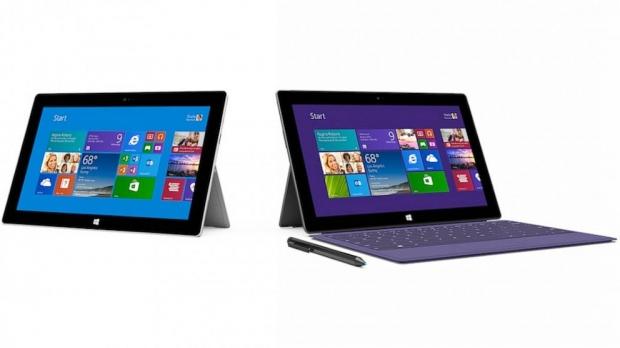 It's plausible Microsoft released smaller shipments to retailers - or the devices are truly becoming popular - but we won't know until early 2014, when analysts are able to estimate sales numbers. Microsoft and the retailers aren't confirming shipment figures, so analyst groups will be left to estimate how the Microsoft tablets did against rival tablets.

Microsoft has found it difficult to compete with the extremely popular Apple iPad and Android-based tablets, but the Windows 8-powered devices are best suited to make a major impact in the enterprise. Meanwhile, analysts believe the Surface 2 tablets will continue to fight for market share in 2014, as Microsoft continues a massive marketing and advertising campaign.