We are so close to the PS4's release, I can almost smell that fresh electronic smell from here. Well, Wired has a nice exclusive, the teardown of the PlayStation 4. Sony's next-gen console gets torn down by Sony's Engineering Director, Yasuhiro Ootori. 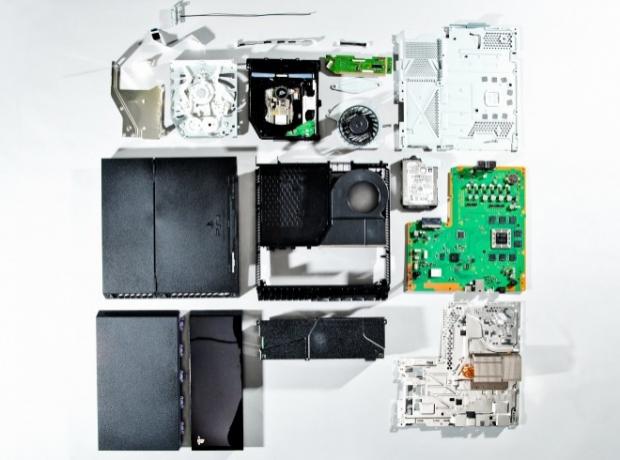 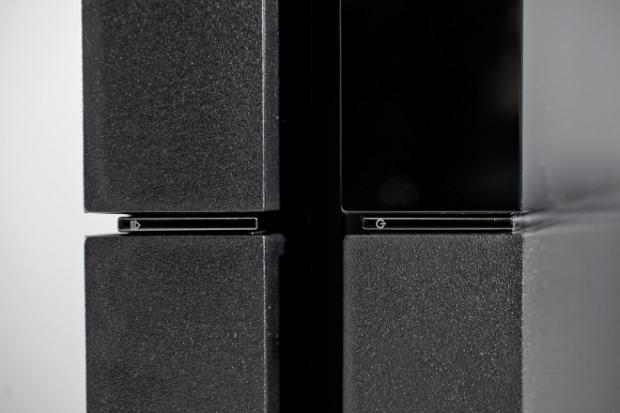 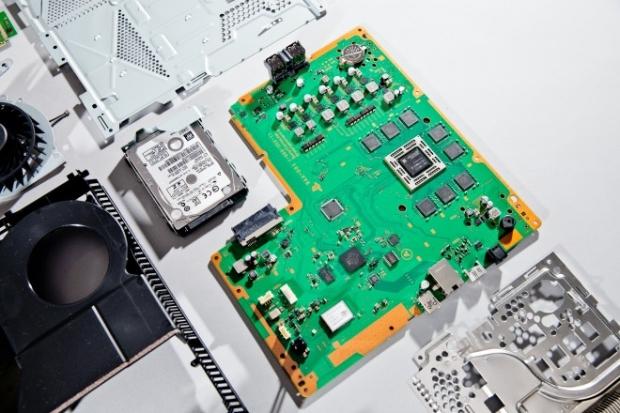 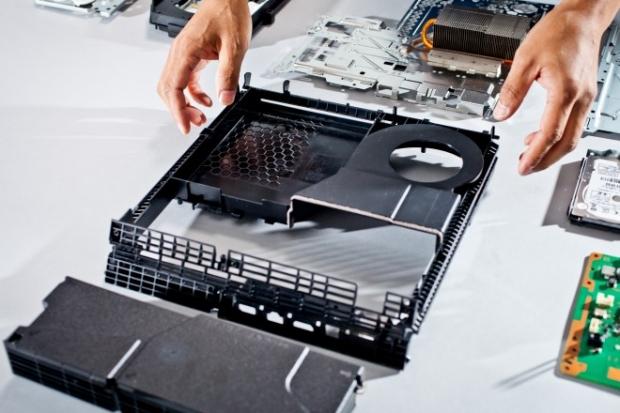 Ootori both unboxes the PS4 and then tears it apart, showing off its innards to the world. We can see there's a gigantic heatsink that cools the AMD-powered APU down, but a smallish fan, which is a surprise. We have an integrated power supply, which we had with the PS3, and the usual circuit boards and components in and around the center of the console. Up until now, we didn't really get an up close and personal shot of the power and eject buttons, but they're here, and they're small.