Today, Anker announced the release of its new Astro2 external USB battery pack. Featuring a capacity of 9000mAh, the Astro2 is capable of charging two mobile devices simultaneously meaning that you can now charge your smartphone and tablet at the same time while on the go. 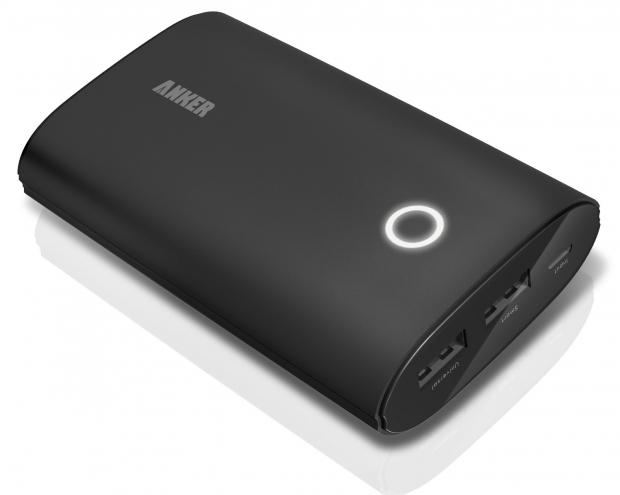 Like the other devices in its second generation Astro line of external battery packs, the Astro2 is capable of detecting what device is plugged in and then adjusting the charging rate to deliver the fastest charge speed. It works on both iOS and Android devices including Apple's iPhone and iPad, as well as Samsung's Galaxy devices.

"Even with our Astro line of external batteries established as the top-selling external battery brand on Amazon, we continue to evolve and improve our product line by sticking to the basics of listening closely to our customers,"said Steven Yang, Anker Founder and Chairman. "We know people have different power needs but the same high standards for quality and design, and this Astro2 offers the same innovative design of our newest Astro3 but in a more compact package. For those who desire even greater portability, never fear - we have an even smaller addition coming for you in the near future." 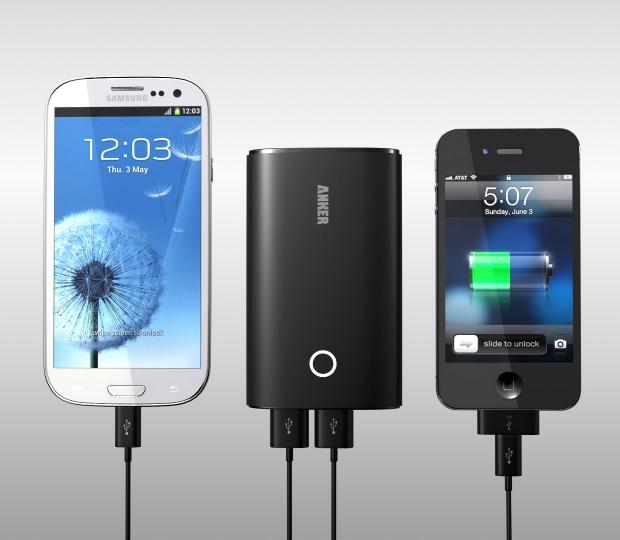 The Astro2 is capable of charging most smartphones 4 to 5 times with a 3A charging output being split between the two charging ports. The Astro2 is avaliable now on Amazon.com for $49.99 and is fully compatible with iPhone 5, 4S, 4; Samsung Galaxy S4, S3, Note 2; iPad 4, 3, 2, iPad Mini; Samsung Galaxy Note 10.1, Note 8; HTC One, EVO, Thunderbolt, Incredible, Droid DNA; Motorola ATRIX, Droid; Google Nexus 4, Nexus 7, Nexus 10 and LG Optimus, among other devices.