Sony's Xperia Z Ultra smartphone will launch at the end of this month in Hong Kong for $799, which includes 3G connectivity. There's also a 4G version which will be available for $824, just $25 on top of the 3G version. 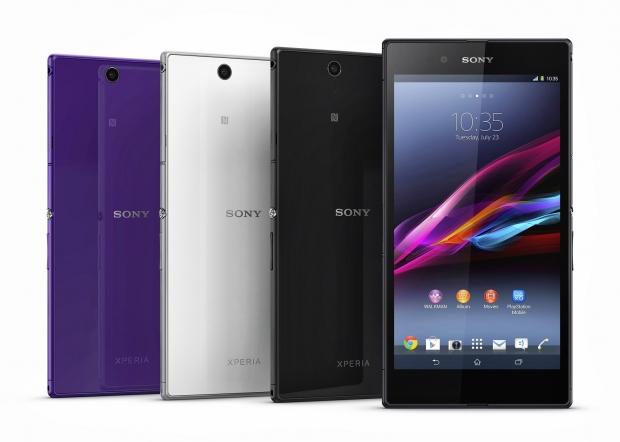 What makes the Xperia Z Ultra special is that it is the world's largest smartphone, coming in at 6.4 inches. This beats Samsung's also-huge Galaxy Mega 6.3, but the price tag might turn people away. While it hasn't been formally priced for the US market, we should expect the same pricing. Sony are marketing the Xperia Z Ultra as the 'world's thinnest' Full HD smartphone too, as it measures in at just 0.27 inches (6.5mm).

Sony have crammed in the Qualcomm Snapdragon 800 SoC, which is a quad-core processor clocked in at 2.2GHz, while including the Adreno 330. There's 16GB of on-board flash storage backed up by microSD storage that can provide another 64GB. There's an 8-megapixel rear-facing camera that features a mobile Exmor RS sensor.

The Xperia Z Ultra is also waterproof, like Sony's other 2013 flagship devices. We should expect it to launch in the US in the coming months, but those based in the UK should have their wallets ready for mid-September.

You can read more on Sony's 6.4-inch 'phablet' right here.