Google is going to have a fight on its hands to make Glass a popular product. According to a survey conducted by BiTE interactive of 1,000 US adults, 45 percent of respondents said they wouldn't wear the glasses due to their aesthetics or because they thought the device would be irritating. 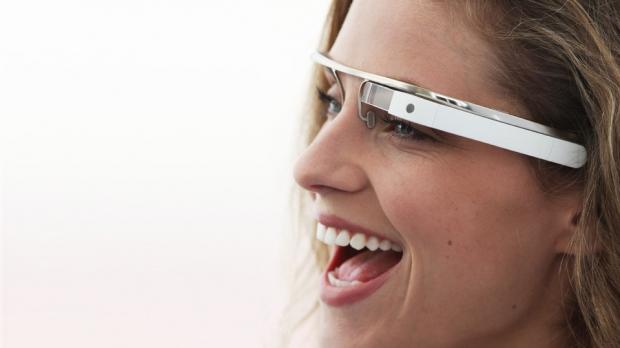 Google Glass represents a profound social barrier for the average consumer.At best, they see a Glass user as someone who prioritizes information access over a personal connection with others. At worst, they fear social sleights of hand: researching topics, recording video or Googling a person in mid-conversation. Overall, what Glass offers is combination of high social rejection with features the average person simply doesn't value over their current smartphone.

So now my question to you: Would you wear Google Glass? If not, what would it take you to wear it. If so, why?