Ming-Chi Kuo, an analyst with KGI Securities has come out and said that Google will unveil a next-generation Nexus 7 tablet at Google I/O next week. The analyst also reveals some potential, and quite surprising specs on the device. 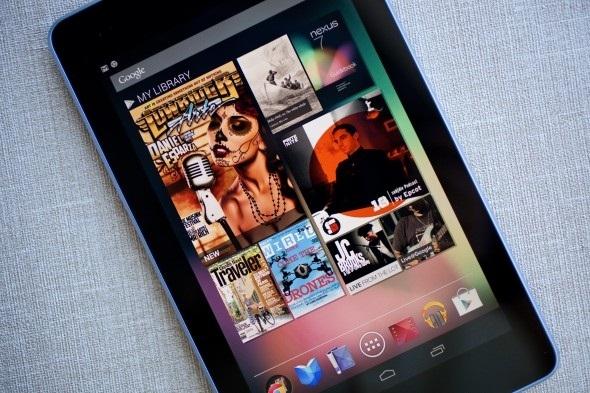 The Nexus 7 will still reportedly be made by ASUS, and will feature:

The upgrade to the 1920x1200-pixel display will be gorgeous, and it will be snappy with its Qualcomm Snapdragon S4 Pro processor. The 5-megapixel camera on back is totally new, as the current Nexus 7 tablet doesn't feature a rear-facing camera. The 4,000mAh battery is slightly less than the 4,325mAh battery in the current Nexus 7, but I'[img]x sure the battery life will still be great.

The best bit that we have here is the price - just $199. If Google can achieve this price, it'll completely kill the iPad mini in virtually all aspects.