Nokia seems to be one of the few brands taking the time to update older mobile hardware. Microsoft's updates are sporadic at best and non-existent at worst. However, Nokia is taking care of the issue by releasing updated firmware for its popular Lumia 920, 820, and 620 devices. 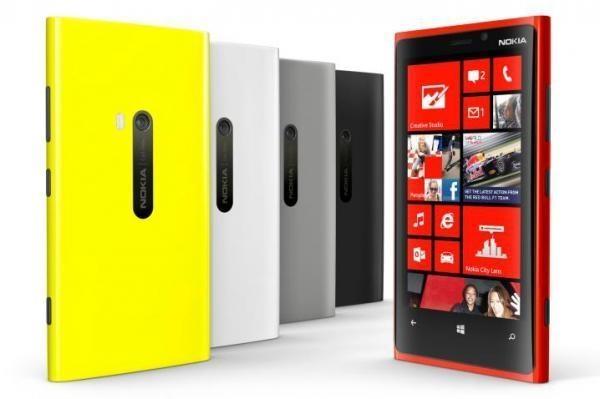 The updates, said to be rolling out over the coming weeks, is already available on some users' devices. It brings various improvements, which are listed on the Lumia 920 support page:

The 820 and 620 are also getting the improvements listed above. The 620 is also gaining the following improvements: