Just how much does Microsoft charge for a Windows Phone license? If you're Nokia, it's around $1 billion. In Nokia's earnings report, it announced that Microsoft will be getting a $1 billion payment in royalties for using Windows Phone. Previously, Microsoft had paid Nokia "platform support payments," amounting to $250 million each quarter, and this amount always exceeded how much Nokia had to pay Microsoft. 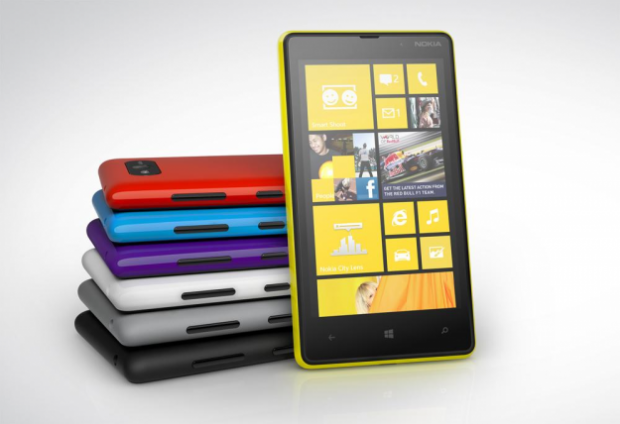 This should indicate that Nokia will be shipping more Windows Phone devices, likely through its popular and flagship line of Lumias. Nokia sold just 4.4 million Lumia devices in the last quarter of 2012, which is 4 times higher than it managed in 2011. Windows Phone continues to increase in popularity, which partially explains why Nokia can ship more devices.

Of course, iOS and Android continue to take the large portion of the market, but this piece of information at least shows that Microsoft and Nokia have a chance. IDC expects Windows Phone market share to increase to 11.4 percent by 2016. It currently sits at about 2.6 percent.