The rumor mill likes to spit out whispers of cheaper Google Nexus 7 tablets every now and then. This time the word comes from a member of the supply chain. O-Film Tech, an Asia-based display component maker, has said that it has began shipping parts for the cheaper Google tablets. 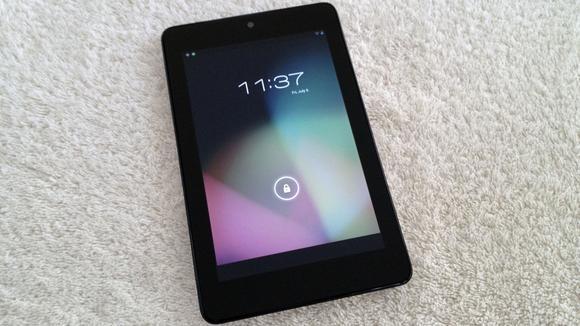 Glass-Glass Film, the companies touch screen technology is said to be featured on the cheaper Nexus 7's. This equates to lower production cost and a thinner device which could retail for $99, but not at first.

Speculation is for the tablet to retail initially somewhere in the $129 to $149 range. Rumors that 500,000-600,000 of these cheaper Nexus 7's could ship within the first 3 months are also being overheard. ASUS which manufacturers the Nexus 7 for google, is also rumored to be developing an afordable tablet as well which might make an appearance at CES.