Western Digital, a manufacturer known for their hard drives and not networking gear, has entered a new market today with the release of a new line of home networking gear called My Net. The new family of products contains a Gigabit switch, three dual-band Wi-Fi routers, and one dual-band router with 1TB or 2TB of network attached storage. 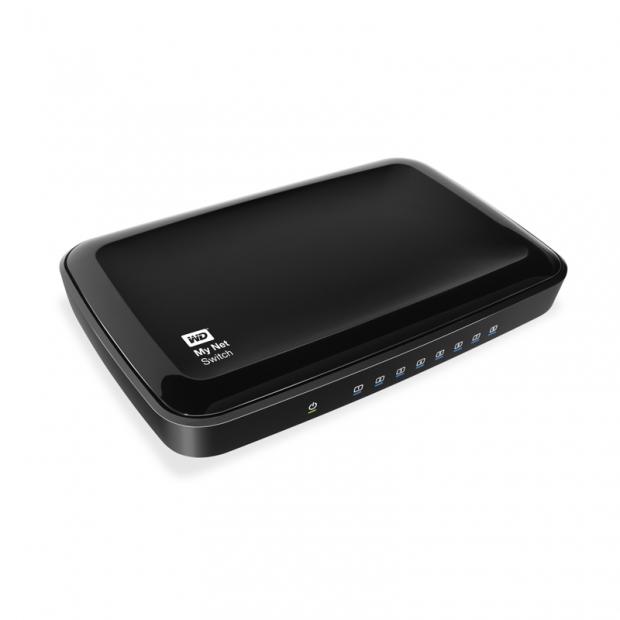 First off, the new N900 Central is a router that features built-in network attached storage. Speeds of up to 900Mbps are possible thanks to the dual-band connectivity. It features the typical 4+1 Ethernet connections for wired networking and comes with a USB for printers or additional storage. The basic N900 is almost the same except it trades the storage for an extra USB and 3 more LAN ports.

The N750 and N600 both feature 5 GigE ports but that is where the similarities end. The N750 can manage 750Mbps and features 2 USB ports. Meanwhile, the N600 can only reach a combined speed of 600Mbps and only features one USB port. The My Net Switch doesn't have any storage, router, or wireless functions, but instead provides 8 GigE ports.