ASUS have announced that their PadFone will be available for pre-order starting tomorrow in Taiwan. The official launch of ASUS' PadFone was opened with an introduction from ASUS Chairman Jonney Shih and a detailed product presentation by ASUS CEO Jerry Shen. 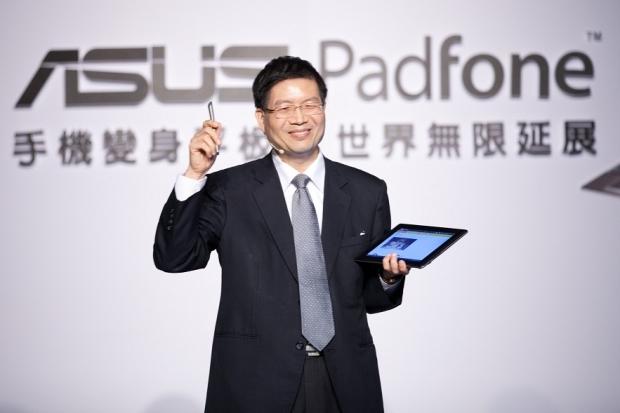 I am very excited to deliver the ASUS PadFone into the hands of our customers. It is an ultra-savvy intelligent device that combines the function of a phone, a pad, as well as a notebook. It was built to offer users an unrivalled level of performance, customization and choice in how they connect with their digital world. Welcome to the future.

If you're based in Taiwan, you can head down to any participating Chunghwa Telecom and Senao stores throughout Taiwan starting on April 20th, with pre-orders beginning tomorrow. Taiwan is the first market to enjoy ASUS' latest product. ASUS PadFone sports a 4.3-inch Super AMOLED qHD display, the latest Qualcomm Snapdragon S4 dual-core processor clocked at 1.5GHz, an 8-megapixel front-facing camera with a Fuji image processor, and rounds out with Google's Android 4.0 Ice Cream Sandwich OS. 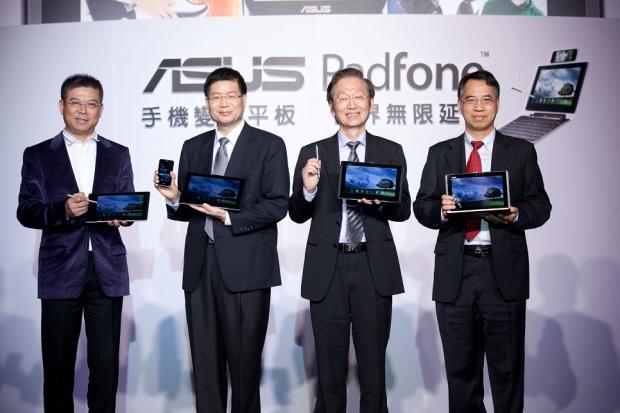 But, that's not all. If you plug the PadFone into the optional PadFone Station, it transforms your once 4.3-inch smartphone into a 10.1-inch tablet with up to 63 hours of extended talk time. The PadFone Station also offers ASUS' propritary DynamicDisplay technology which sports seamless transition between PadFone and PadFone Station display screens.

It also offers an optional keyboard dock that turns the PadFone into an ultraportable computing device, with extended talk time of up to 102 hours. 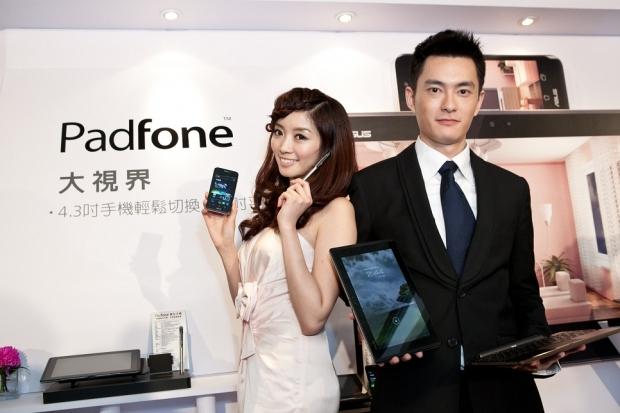