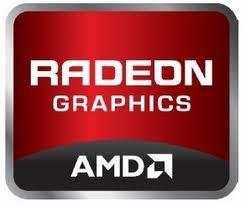 They include quite the handful of support, features and enhancements, as listed below:

- Windows XP support will be made available in AMD Catalyst 12.4

- HydraVision enhancements: The Windows Task bar can now be moved and resized based on users preference

If you want to hold out for the WHQL-certified drivers, they should be arriving in "late-February or very early March 2012".