Word came out just yesterday that Amazon is preparing to hold a press event in New York City on the 28th of September for an unveiling of sorts.

The event will take place at 9am on said date, but it can only be speculated at this time as to what little trick, or tricks they have up their sleeve. The most likely purpose of the unveiling however is to officially introduce its long-awaited "Kindle" (name yet to be confirmed) Android running tablet. 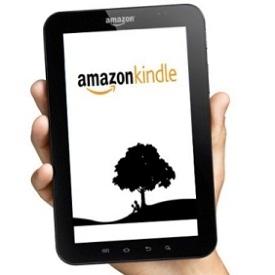 There's been a number of rumours floating around about it for several months now, but we were recently given more of an idea on what to expect when TechCrunch said it managed to get hands on with it. It was said in this report that it will hit shelves in late November at $250US.