All NewsBusiness, Financial & LegalCases, Cooling & PSUContests & GiveawaysCPU, APU & ChipsetsDealsDisplays & ProjectorsGamingMotherboardsScience, Space & RoboticsStorageVideo CardsVirtual & Augmented Reality
All ReviewsAll ArticlesAudio, Sound & SpeakersCases, Cooling & PSUCPUs, Chipsets & SoCsComputer SystemsDisplays & ProjectorsGamingMotherboardsNetworkingPeripheralsStorageVideo Cards
GuidesGamingAsk the ExpertsNewsletterAboutForums
RTX 4090Windows 11Halo InfiniteBattlefield 2042Elon MuskGTA 6RTX 3080HDMI 2.1
Motherboards
CES 2011, Las Vegas - January 7, 2011 Asus shows off their commitment to all levels of the computer market. In a room at the Venetian Hotel and Casino I had the chance to talk with JJ Guerrero about some of Asus' new products and in particular where they are going with their new Sandy Bridge boards (the H67 and P67). 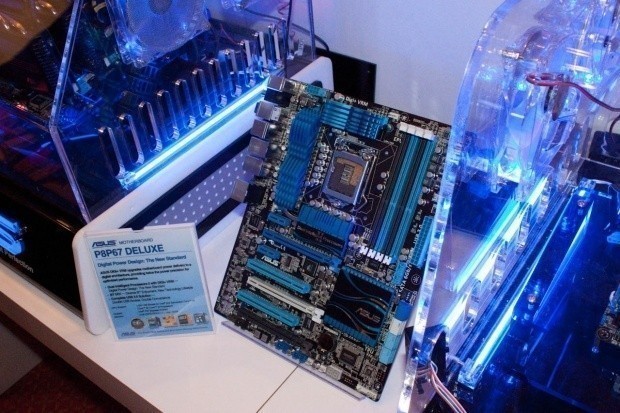 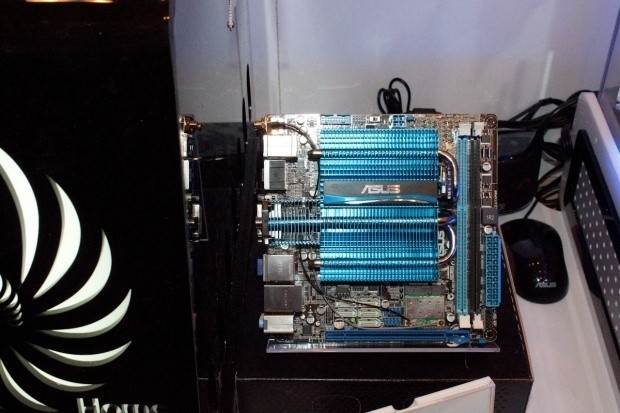 The first thing we were told was that Asus is moving to maintain a scalable feature set. They want to make sure that consumers know what they have to offer and can find the same "feel" in every product from the top to the bottom. The features will scale as the boards move from entry level to the very top end ROG products. The components on the board have also been designed with this concept in mind. Both DIGI+ VRM and Intel Lan will now be available on Asus' mid-range boards and not just their ROG line. This brings a more rounded feature set and also builds consumer confidence and allows for potential upgrading. Other items that will be seen across the board will be items like Bluetooth 2.1, USB 3.0 and a set layout. 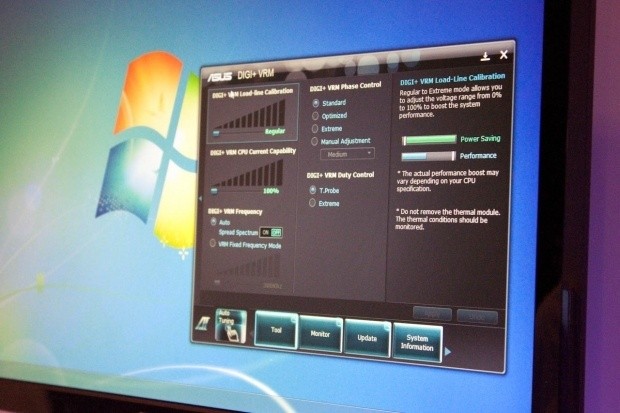 JJ also let us know that Asus is not going to drop their commitment to performance. He told me that the new P67 boards are being designed with performance and, of course, overclocking in mind. To do this they have worked on the power planes to gain an extra boost to do this they have tested and discovered the power and thermal demands for a Sandy Bridge CPU with an applied 50x multiplier. This should help give even a lower end CPU enough juice to gain a good overclock. 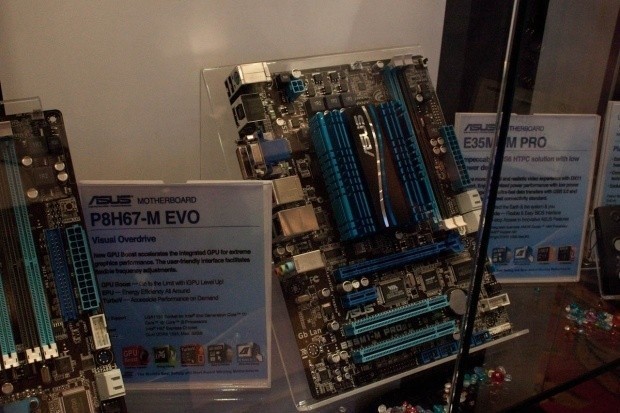 We saw our share of motherboards well, one that really caught our eye was an HTPC board that was not a micro-ATX but not a full size. It was something in the middle; it still uses the low power Atom but also gives you additional slots to add in more devices. However it does not need the same amount of room that a full sized board would need. 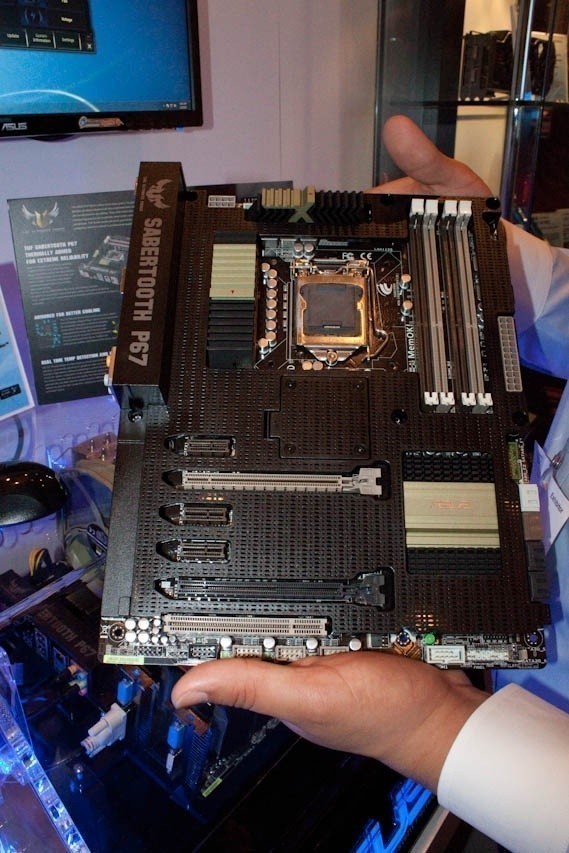 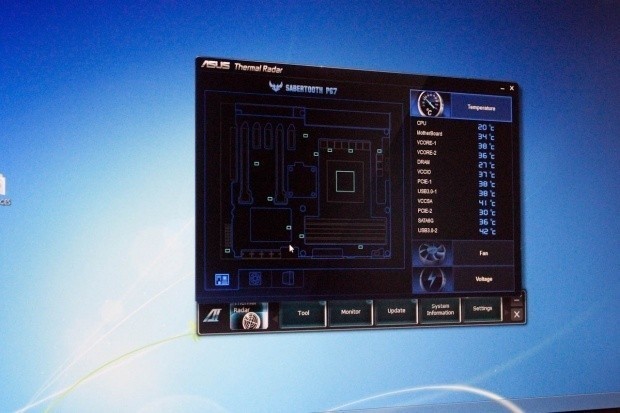 From there we moved to the new P67 Sabertooth with its military spec components and the new thermal shield. This seild is designed to act as a heat sink for the whole board. Asus has also designed the board with built in thermal sensors that can be used to identify hot spots on the board. 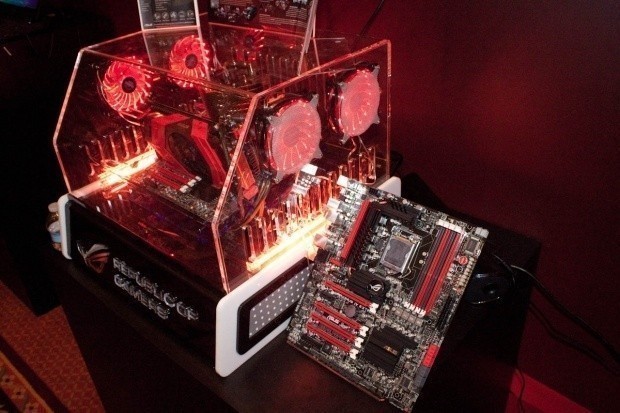 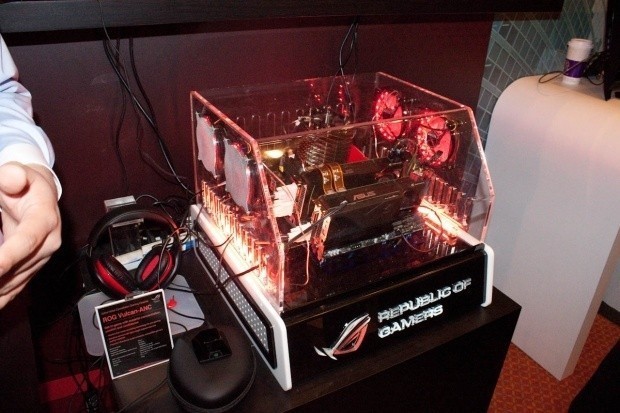 From there we moved on to the new ROG boards including a new Rampage III. This will be called the Black Edition and will feature an add-in card that offers a Killer NIC NPU as well as real Xonar audio.

The real star of the show is the new BIOS for the ROG boards. They have changed it completely to add in features that give the overclocker even better control and the chance to push their new Core i7 or i5 to the limits. 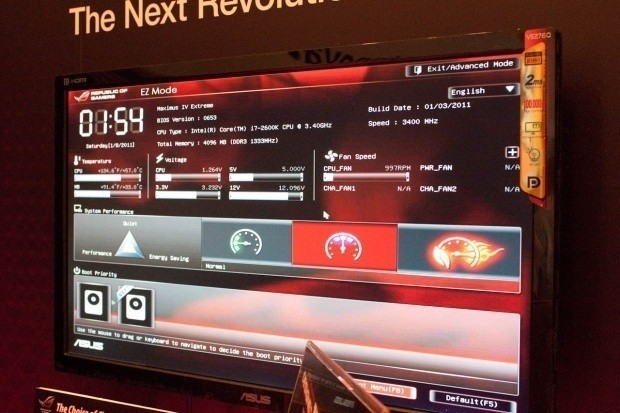 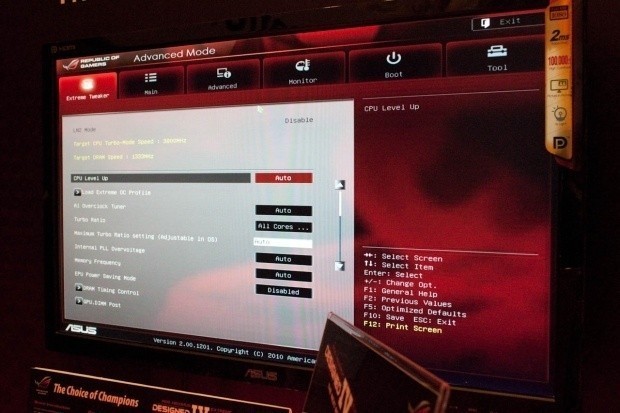 Including a screenshot feature, which I know I have been looking for for a very long time. 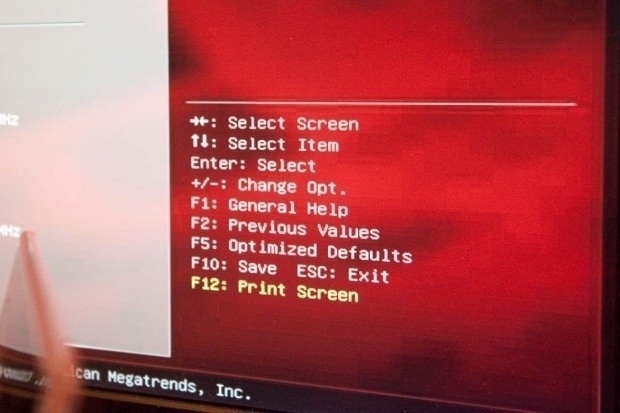 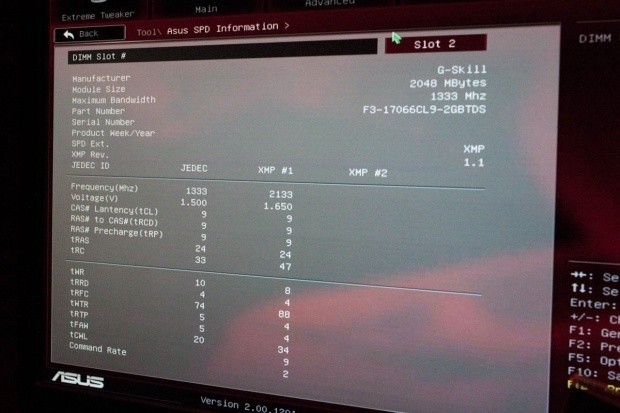 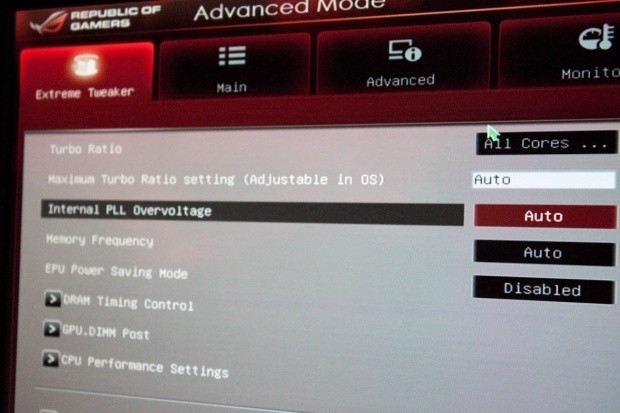 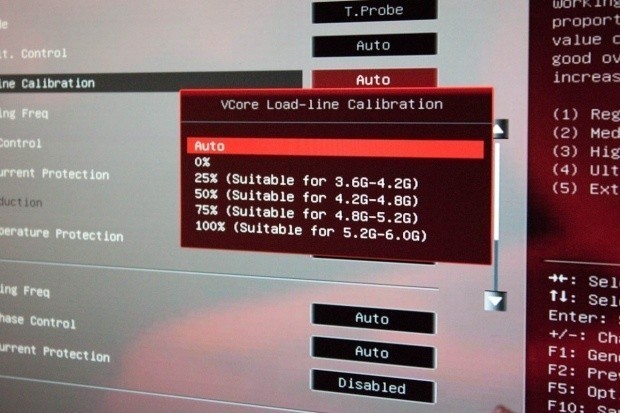 We also had the chance to see a new audio head set that is part of the ROG line along with a new USB 450Mbps USB wireless card and a new ROG based router. 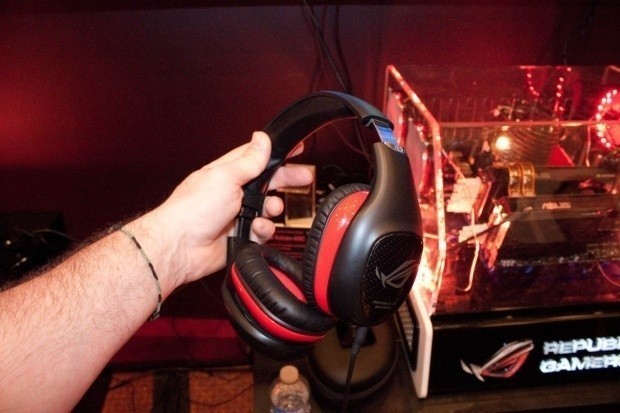 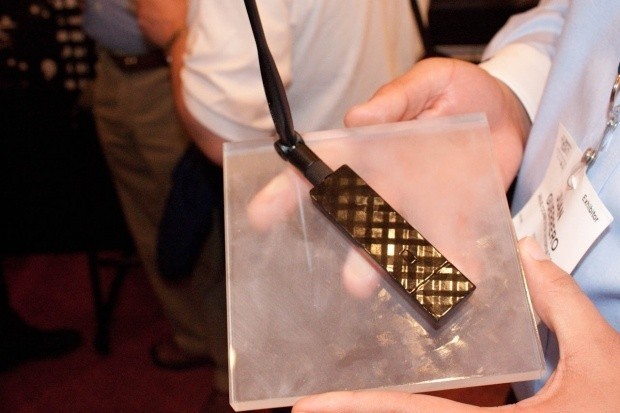 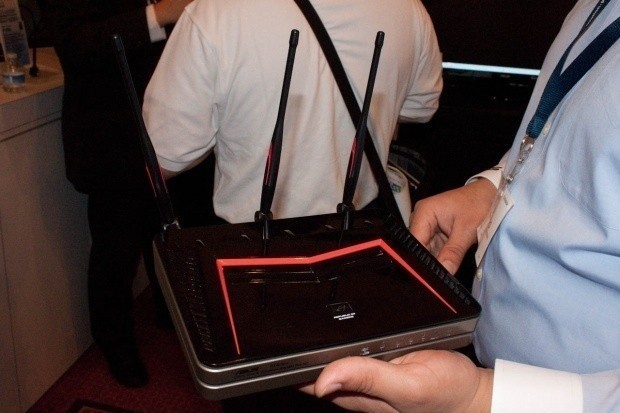