For this update we have;

iPod Nano is getting a camera and microphone (on the 8GB version) instead of the iPod Touch, and FINALLY FM Raido. Of course the Zune HD will have HD radio so the Nano is going to be behind in that regard. The Nano did indeed get an update to Nike +, and also has a voice over control.

HD video to the iPhone - Rumor is help up by Harmon Kardon listing HD output as an option on one of their dock products.
Nothing on this yet.

As the camera was the "One more thing" I have serious doubts that the iPod Touch will get a camera any time soon. We will have more as things develop. 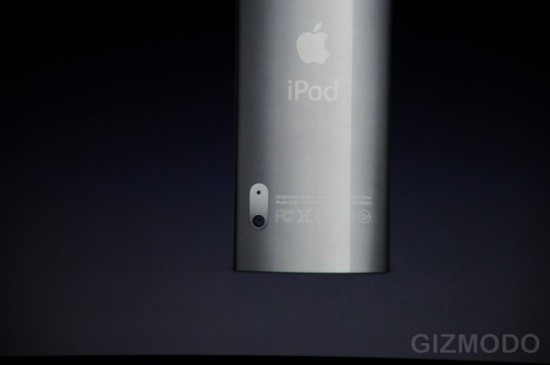